It may be advantageous to use a stacking conveyor in a crushing, shredding or screening operation.

Voghel’s range of conveyor belts makes it easy to set up at low cost!

Several types of equipment, includingcrushers,screensor shredders,already have one or more standard conveyors to discharge the finished product.

The handling of the finished product from point A to point B could in some cases be done by dump truck. However, considering the cost of gasoline and labour, as well as the fact that the operation must be halted at each convoy, the option of using a conveyor belt to stack the resource becomes much more optimal.

The conveyor also has the advantage of occupying a limited space on the site, a clear advantage over the operating conditions of the trucks. Whether the conveyor is positioned between two stages of the operating process or is stationed at the final route, it will be able to make itself useful to the task!

Choosing the right conveyor belt will generate savings and maximize the return and performance of operations. 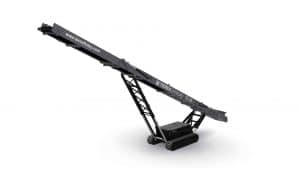 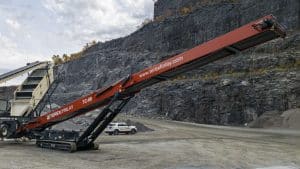 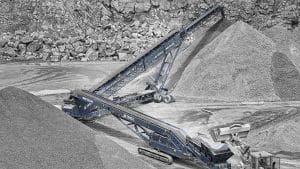 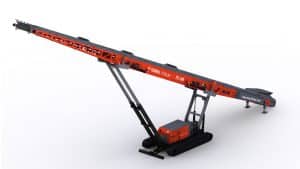 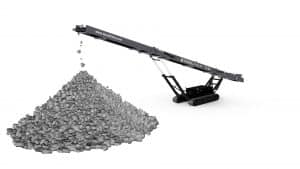 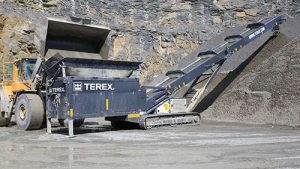 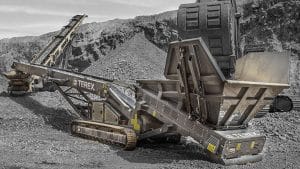 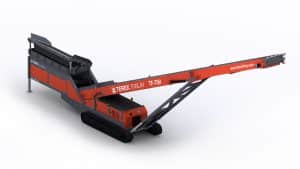 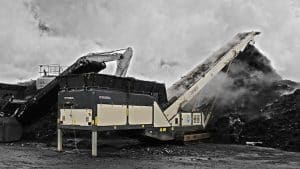 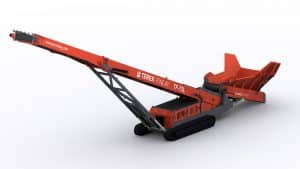 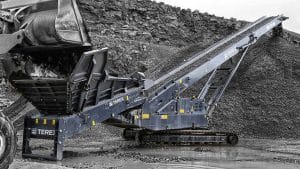 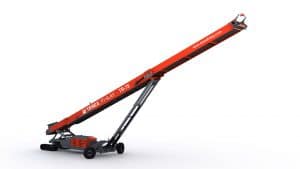 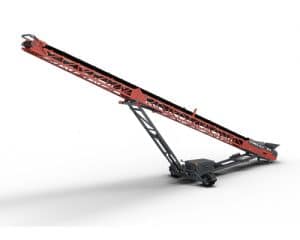 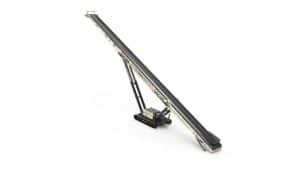 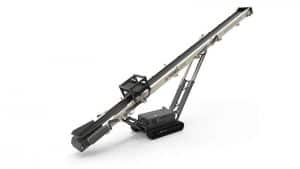 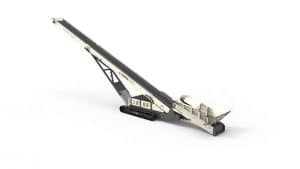 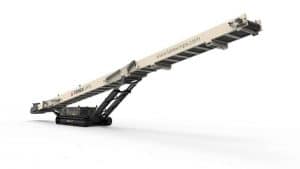 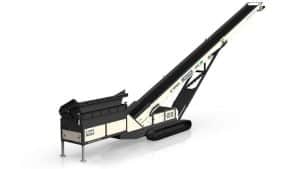 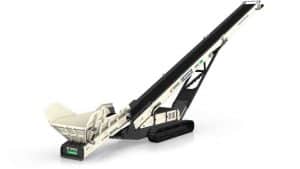 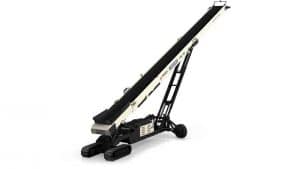 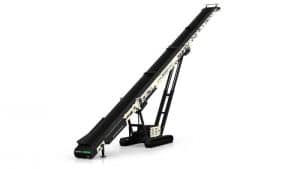 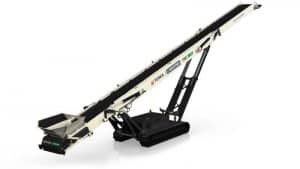 Looking for a conveyor belt?

This website uses cookies to improve your experience while you navigate through the website. Out of these cookies, the cookies that are categorized as necessary are stored on your browser as they are essential for the working of basic functionalities of the website. We also use third-party cookies that help us analyze and understand how you use this website. These cookies will be stored in your browser only with your consent. You also have the option to opt-out of these cookies. But opting out of some of these cookies may have an effect on your browsing experience.
Necessary Always Enabled
Necessary cookies are absolutely essential for the website to function properly. This category only includes cookies that ensures basic functionalities and security features of the website. These cookies do not store any personal information.
Non-necessary
Any cookies that may not be particularly necessary for the website to function and is used specifically to collect user personal data via analytics, ads, other embedded contents are termed as non-necessary cookies. It is mandatory to procure user consent prior to running these cookies on your website.
SAVE & ACCEPT