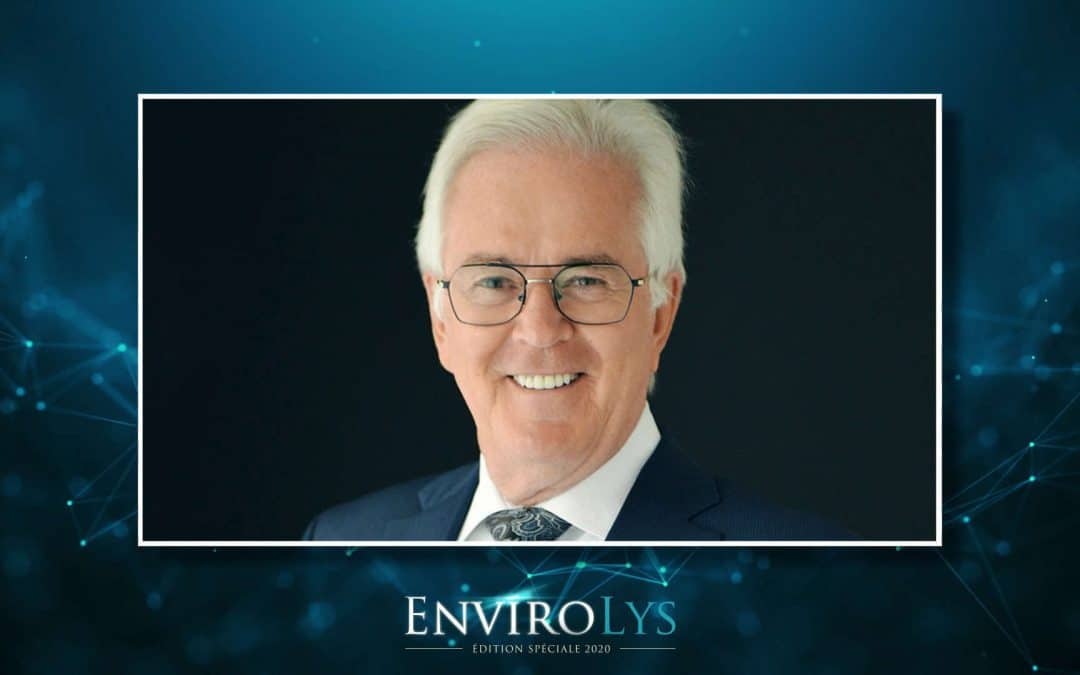 A career in the service of the environment

Nearly a quarter of a century after the company’s inception, Voghel is more than ever a leader in Quebec’s environmental economy, and Mr. Voghel has passed the reins to Mr. Dany Michaud to lead the company. The company is always growing and looking for new talent. This Pierre-Lachance lifetime achievement award was therefore a reward for an extraordinary career in a field that was only in its infancy at the very beginning of the adventure.

Following this award ceremony, we asked Mr. Jean-Yves Voghel a few questions to share his thoughts and talk about life after Voghel! 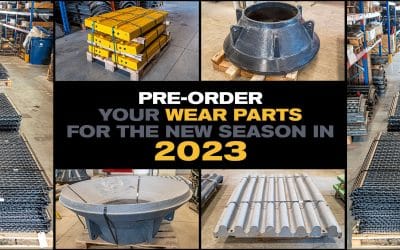 Pre-order your wear parts for the 2023 season at a special price! 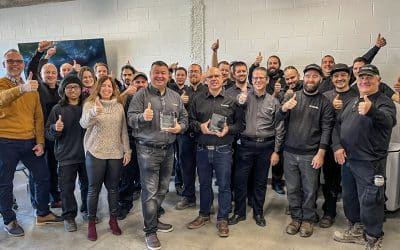 Voghel: Finlay Distributor of the Year 2022 in North America 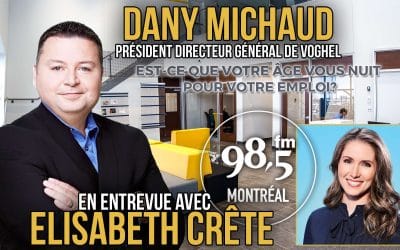 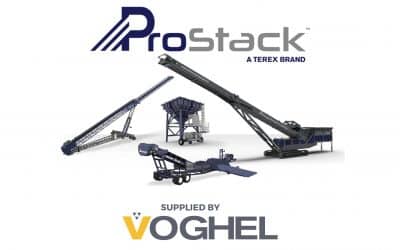 Voghel is now a distributor of ProStack in Quebec and Ontario 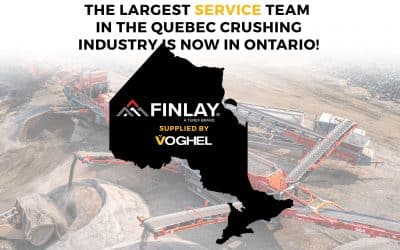 Voghel is now your Finlay dealer in Ontario

Do you have any questions?